Christ Church is holding several events in October 2018 to explore and celebrate several aspects of our historic graveyard. All events are free and open to the public.

The first event in Christ Church’s “October is Graveyard Month” was held on Saturday October 6th. This event was a guided tour of the graveyard based on the recently created Graveyard Self-Guided Tour Brochure. The tour guide was Ryan Radice, a student at Monmouth University, and a co-creator of the brochure. Ryan is also a tour guide at Ellis Island. There were about 25 tourists and feedback was very positive. Ryan made stops at many of the gravestones identified in the brochure. 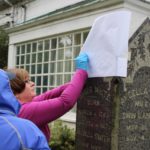 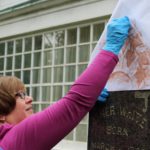 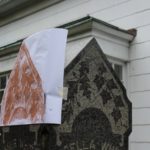 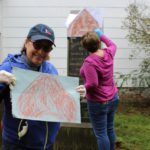 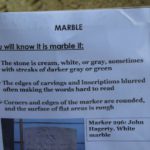 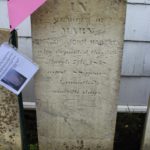 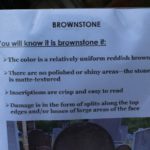 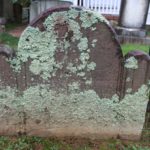 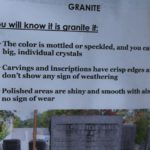 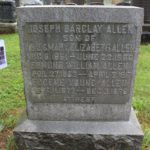 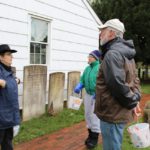 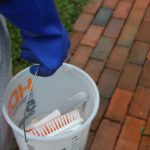 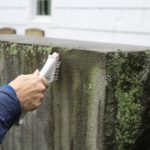 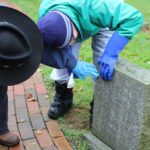 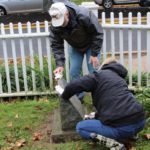 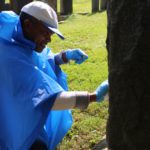 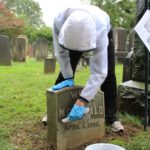 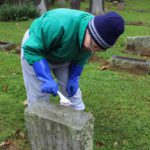 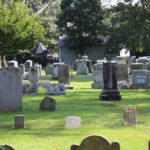 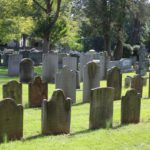 ***Due to the weather the Halloween event scheduled for this Sat., Oct. 27th is cancelled***

The final event this year will be a Halloween Visit to the Christ Church Graveyard and is called Holy Halloween Batman. This activity is oriented to children in their Halloween costumes with candy and costumed graveyard actors. Come experience the “Ghostly Graveyard Scavenger Hunt” and where old souls are waiting to tell you about life in historic Shrewsbury and hand out prizes to those brave enough to partake. There will also be face painting and Halloween decorating for kids of all ages and live entertainment following the scavenger hunt. Come any time from 4-6 pm.